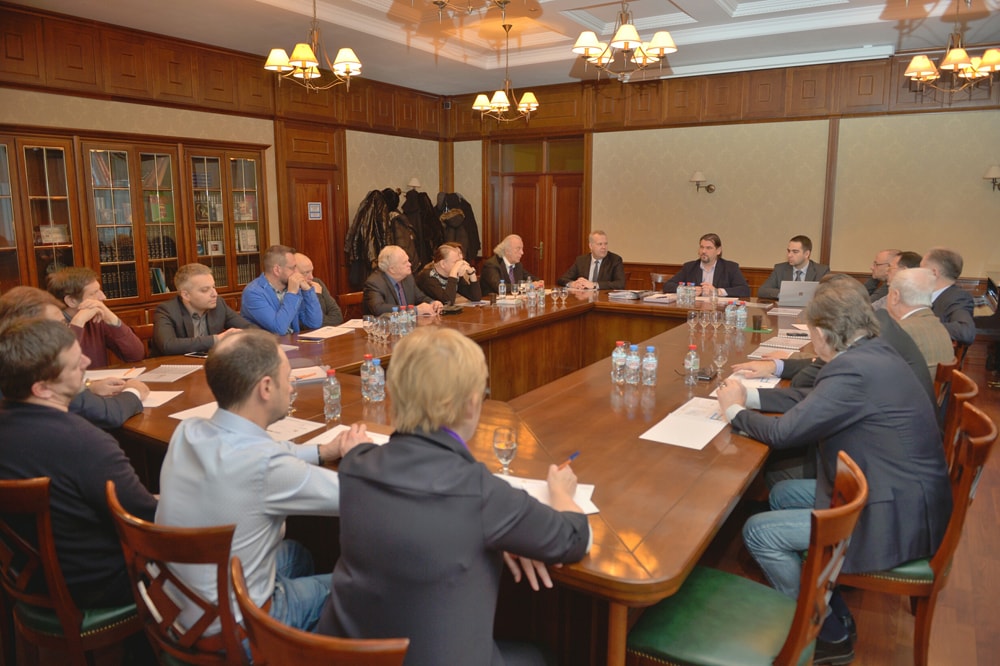 During the meeting members of the Authors’ Council discussed current state of affairs and the challenges which RAO had faced. Members of the Council stated that the first general study of internal RAO documentation revealed several problems, which previously had existed.

Members of the Council set the date for starting a profound audit of the Society’s work –16.01.2017. Results of this audit will be presented to the Authors’ Council and to the general public by the middle of February, 2017. 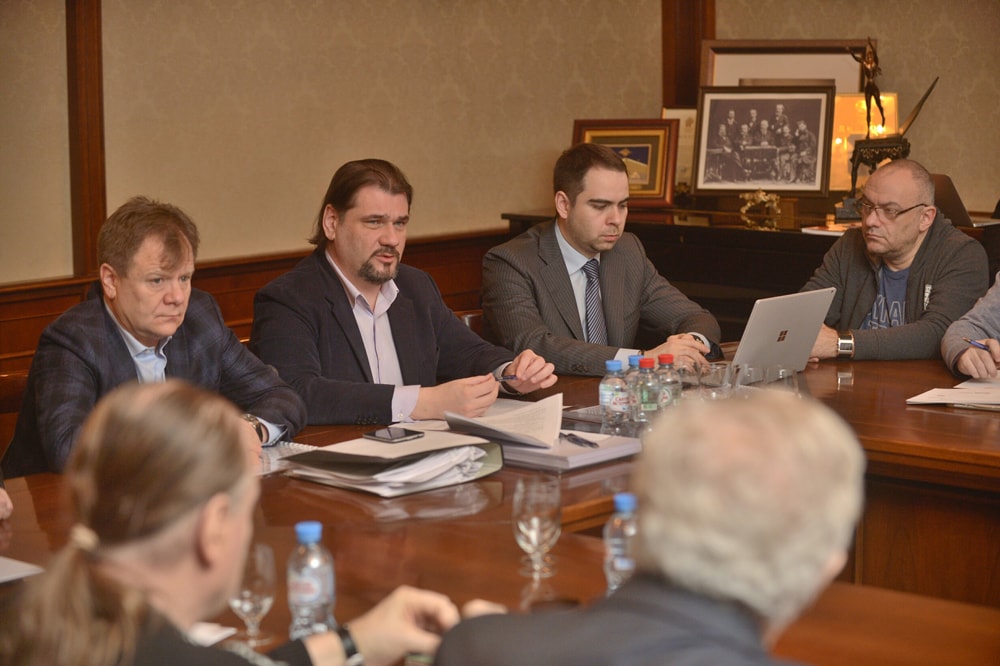 «When we receive the results of the audit, we plan to optimize RAO expenditures», – said Igor Butman, President of the Authors’ Council, People’s Artist of Russia, composer.

Members of the Council also discussed plans of RAO for the first 6 months of 2017, including the short-term modernization of the organization.

«In January 2017 we will introduce new standards of automatic royalty distribution and payment» – said Maxim Dmitriev, General Director of RAO.

Members of the Authors’ Council advised the executives to use best practices of VOIS and to adopt the services which this organization uses in its work. 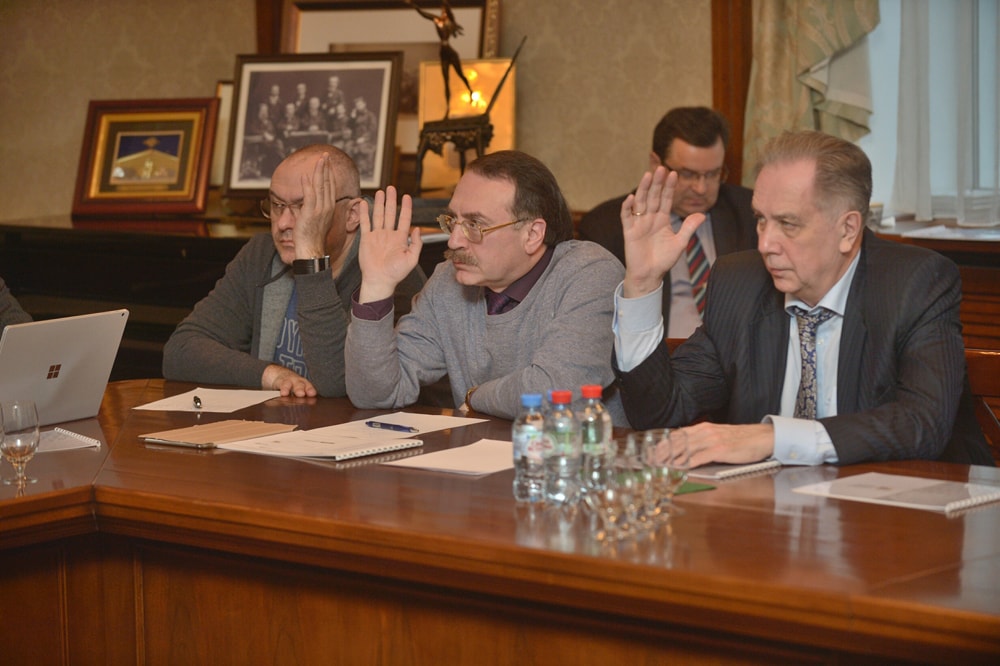 The first IT service (personal accounts for authors) will be launched in the middle of January 2017. Another B2B-service, which sill be available for users soon, is musical player Fonmix. It will provide transparency of music usage reports. 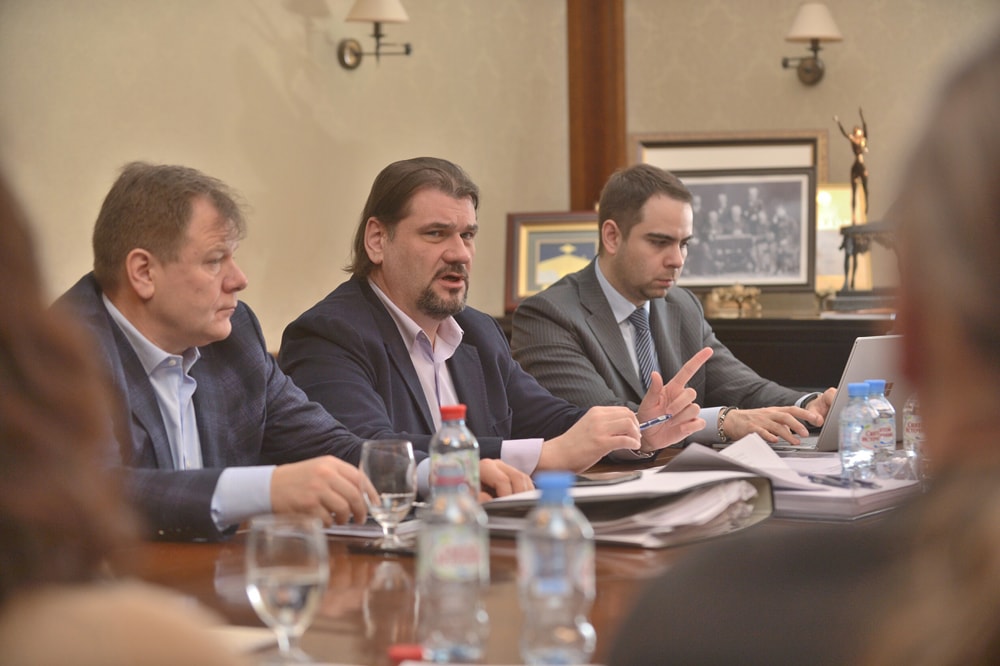 At the end of the meeting RAO General Director Maxim Dmitriev underlined urgent necessity to introduce changes in the RAO Statute, and offered to increase number of the Authors’ Council members. 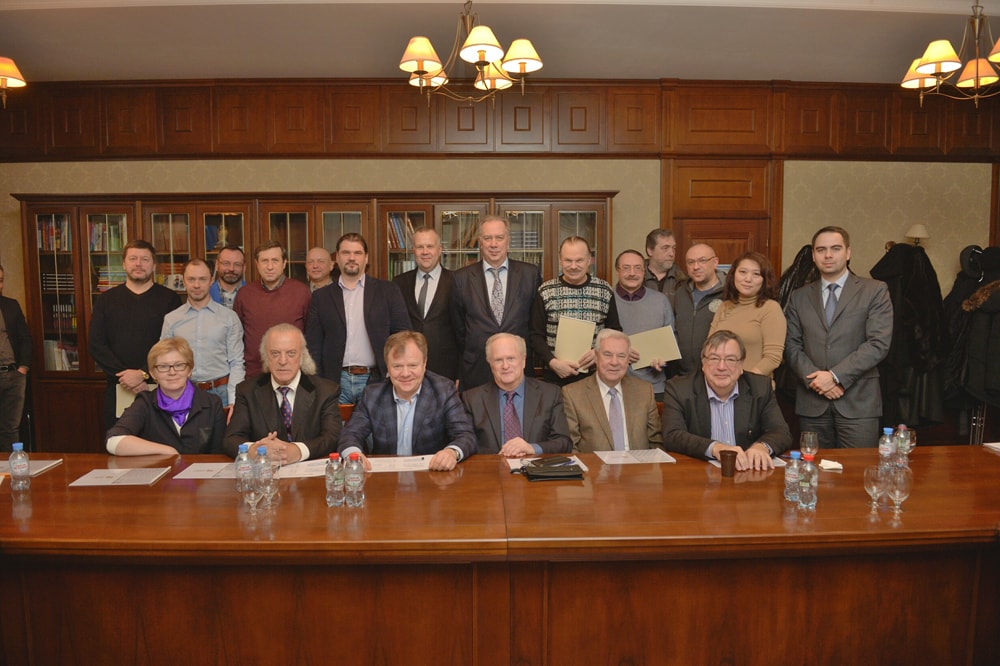 Members of the first meeting of the RAO executives

The RAO Statute should set up legal status of the Supervisory Council as a managing body of the organization, in accordance with recommendations of the Russian Ministry of Culture. Powers of the Authors’ Council in the sphere of setting maximum administrative deductions also have to be amended. The Statute should also set up obligatory annual audit of RAO and publication of its results at the Society’s web-site. 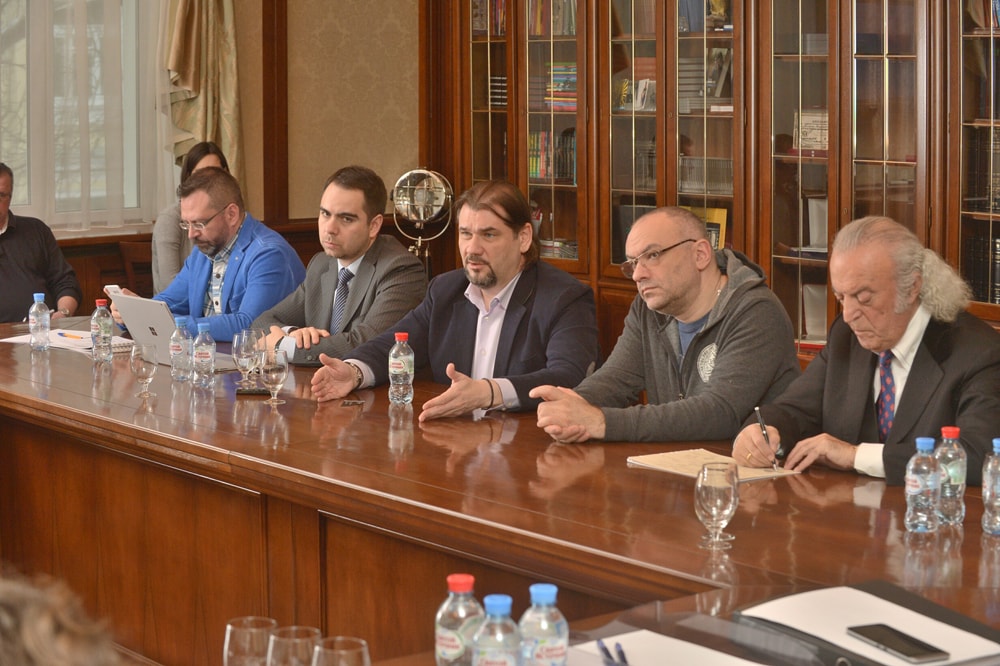 The Authors’ Council unanimously decided to hold an extraordinary RAO Conference at the end of April 2017. The Conference should discuss amended version of the RAO Statute, increase number of the Authors’ Council members, present preliminary audit results, announce first results of IT modernization and to approve RAO development strategy. 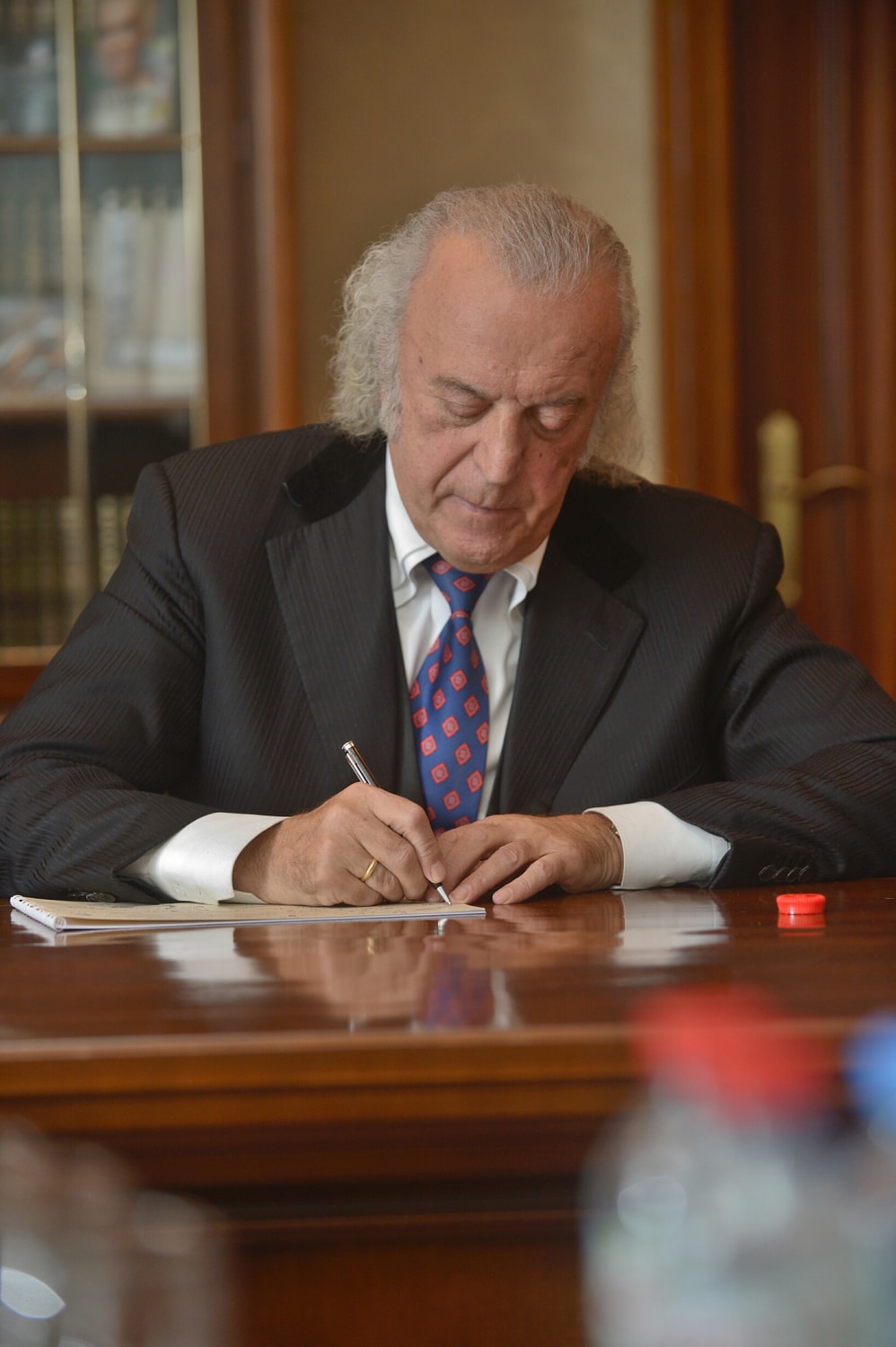