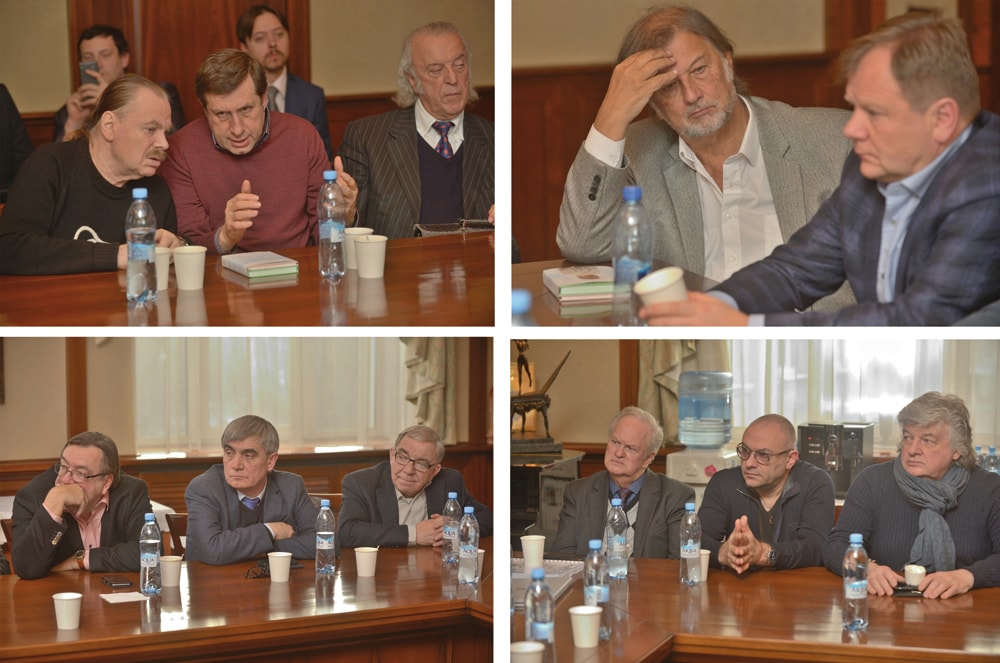 «At the moment FBK holds full-scale audit of RAO financial activities in 2014-2016. The complete report will be presented to the Conference in April, but we have already discovered multiple cases of law infringement, such as groundless royalty payments and excessive administrative expenses» – said RAO General Director Maxim Dmitriev. «By the end of 2015 RAO had excused obligations to authors for the total sum of 2.8 bln. Rubles. Obviously at the end of 2016 the situation got only worse. In the nearest time we will have the final results of the audit and will present our proposals». 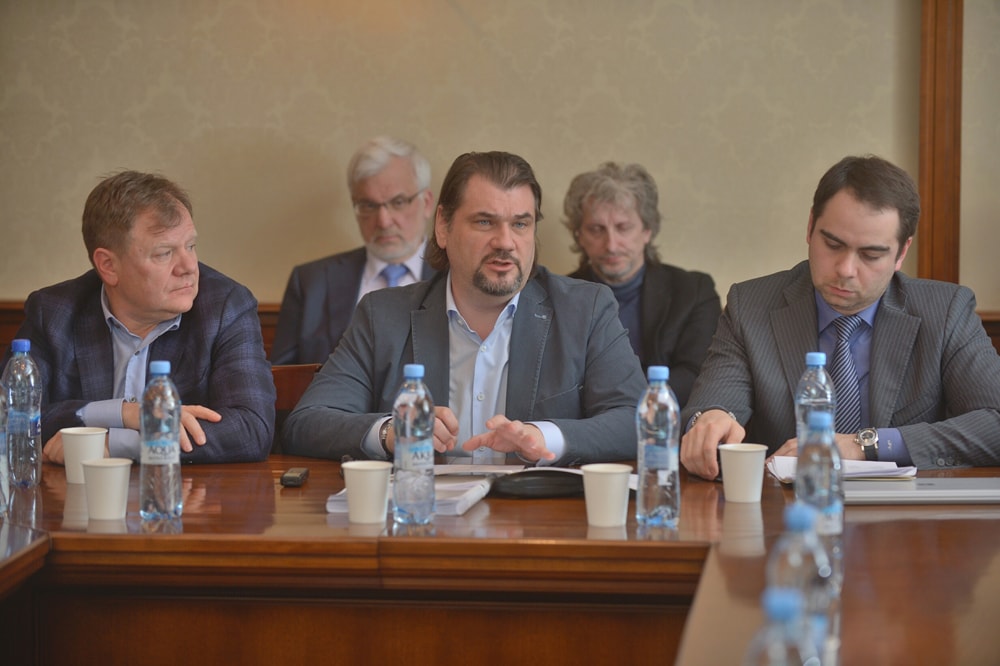 Participants of the meeting agreed that law violations shall lead to additional legal actions against people, who used to receive royalties without any legal reason, and also against third parties which signed sham contracts with RAO.

Royalty distribution was discussed in detail. «The most notorious type of distribution was the so called “distribution by sample”. The previous executes used to create that “sample” arbitrarily, and used to decide which sums to pay to each particular person. Yet it was presented to the public as something granted», — commented Igor Butman, President of the RAO Authors’ Council.

Members of the Authors’ Council also discussed royalty rates for TV and Radio broadcasters. These rates were approved in 2012–2013 and need some amendment.

The participants of the meeting also discussed the upcoming extraordinary RAO Conference, which is scheduled for April 28, 2017.