RAO manages the rights of authors and other rightholders on the basis of the agreements on transfer of the respective authorities and due to the state accreditation. At present RAO enjoys more than 28,000 contracts with Russian rightholders.

At this moment RAO has 154 reciprocal representation agreements with 100 foreign sister-societies from 72 countries of the world. In partnership with the above societies RAO represents the interests of almost all Russian authors and above 4 million foreign rightholders in the Russian territory. 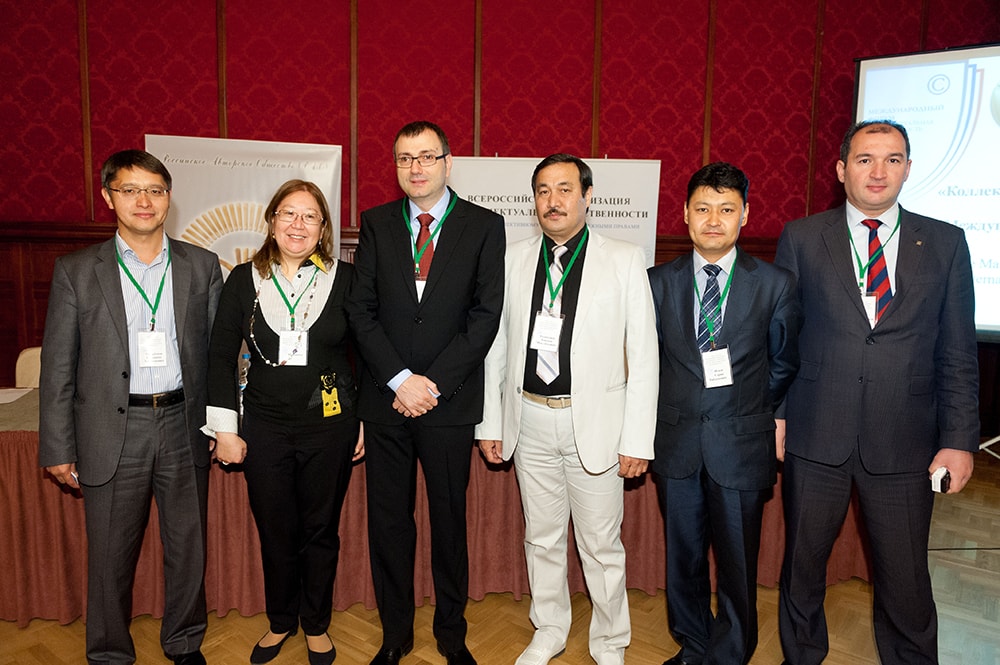 Participants of the “Round Table” on “Collective Management of Copyright and Related Rights. International and Russian Experience” Seminar held within the framework of the International Forum
“Intellectual Property – XXI Century”.

Since 1993 RAO has been a member of the International Confederation of Societies of Authors and Composers (CISAC) – international non-governmental organization uniting the majority of foreign CMOs.

Exercising the authorities granted by the rightholders and due to the state accreditation, RAO issues licenses and signs contracts on royalty payment with various user categories, e.g. theatres, concert halls, shops, restaurants, TV&Radio companies and other entities. 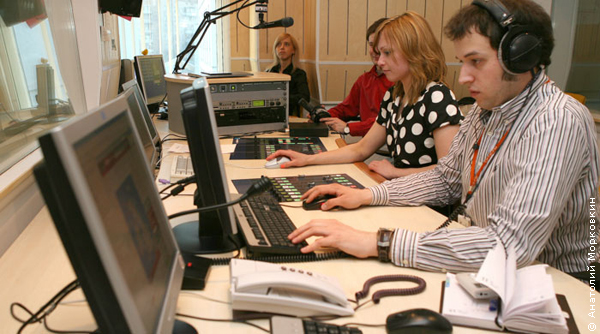 “City-FM” radio station studio. Licensing contracts with RAO allow stations to broadcast music legally,
and the authors – to receive remuneration for the use of their works.

RAO is the largest Russian collective management organization by the amount of the royalties collected, and the levies are steadily growing. In August, 2008 RAO became the first organization that received state accreditation for a five year term in two spheres of collective management. And considering RAO’s excellent performance within the previous 5 years, in August, 2013 RAO got state accreditation for the further 10 years. In 2007 RAO collected approximately 1.5 bln Roubles of royalties; in 2015 this amount increased to 4.5 bln Roubles.

The system of surveillance over the spheres of copyright and related rights protection in Russia is quite efficient. It’s covered by RAO and other organizations managing the economic right of the rightholders on a collective basis.

The Ministry of Culture of the Russian Federation is in charge of the governmental control of the accredited organization activities. In particular, the accredited CMOs are obliged to provide the authorized state body with an annual report on their activities.

Rightholders who are part of the Auditing Committee perform the internal control on the Society. The independent audit is done each year. CISAC also provides surveillance according to RAO’s membership criteria in this international organization.

RAO undertakes active efforts to protect the rights of both national and foreign rightholders by explaining the copyright legislation to the users and by representing the interests of the rightholders in various courts.

RAO is forming a vast court practice in the sphere of authors’ rights protection, which is of great value for law-enforcement bodies and plays a significant role in the future development and enhancement of the copyright legislation.

RAO’s goal is to protect effectively the interests of the Society’s members.